Amsterdam has many remarkable places and most of them are free. We selected the five things that made the city one of the most famous places on earth. We hope you like them as much as we do

The canals are probably the most iconic thing of the city. People from all over the world come to see them in real life. The view of the canals is almost like a painting. We recommend to go on a canal cruise and experience the unique view yourself. Not only the canals are beautiful, so are the bridges and houses who are build next to the canals. 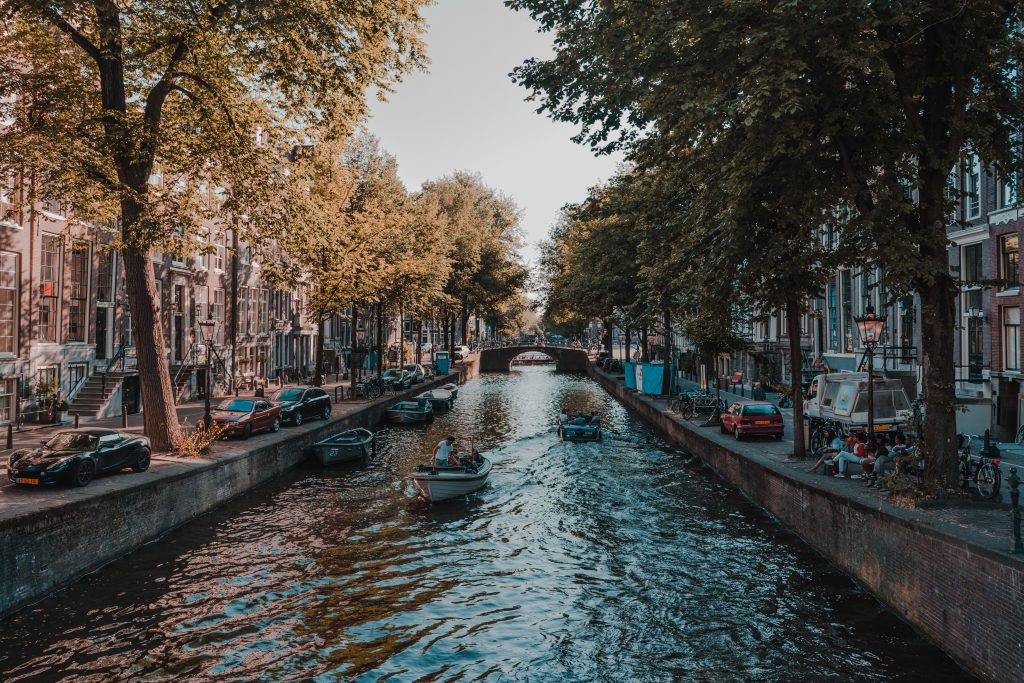 The beauty of this park is out of this world and can be seen as the heart of the city. Grab your bike or go for a walk and be amused by the green fields, flowers and trees in the park. You’ll find a mixed crowd of all ages. There are many people, especially when the sun shines. Just pick a spot in the grass and relax with them.

The red light district is a hotspot for tourists from all over the world. There are still many “windows” in the area. It seems so easy to take a ride on the wild side in this part of Amsterdam and we understand. What happens in Amsterdam stays in Amsterdam! But don’t forget to check out some cultural places of the red light district as well. At Zeedijk 1 you can find one of the two remained wooden houses from the Middle Ages. We also suggest to take a look at De Oude kerk. The church is the oldest remained building in Amsterdam. 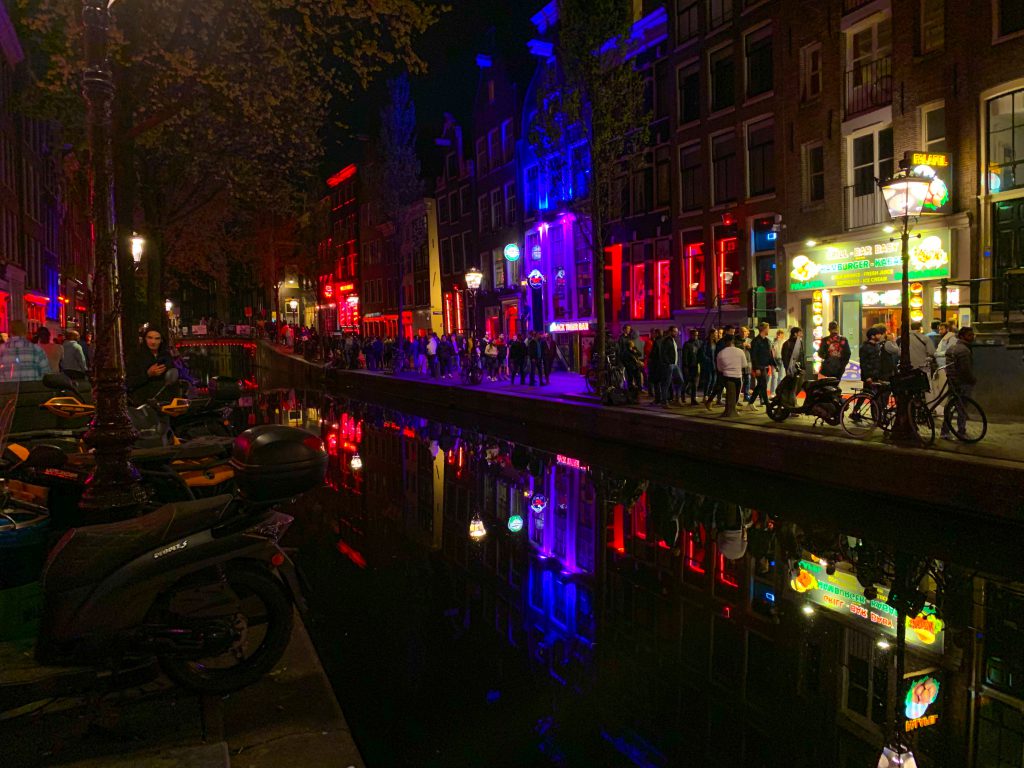 Holland’s most famous market and the city’s trendiest neighbourhood. It may look like a regular market but the atmosphere is on of it’s own. There are stands selling cheese, fruit, clothes, souvenirs and flowers. It’s really fun to just walk at the market and look at all the different and beautiful people. 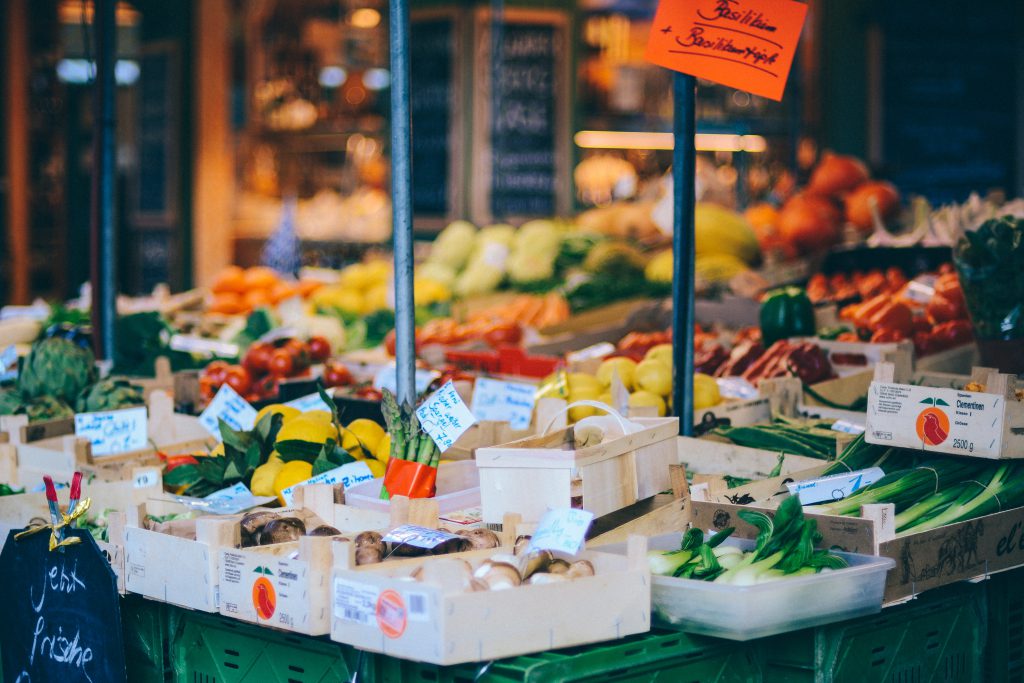 If you think Amsterdam is just a city trip you’re wrong. Despite the fact that Amsterdam is not located by the seaside we have still managed to create three beaches. There called: stadsstrand IJburg, Strand West and Strand Zuid. 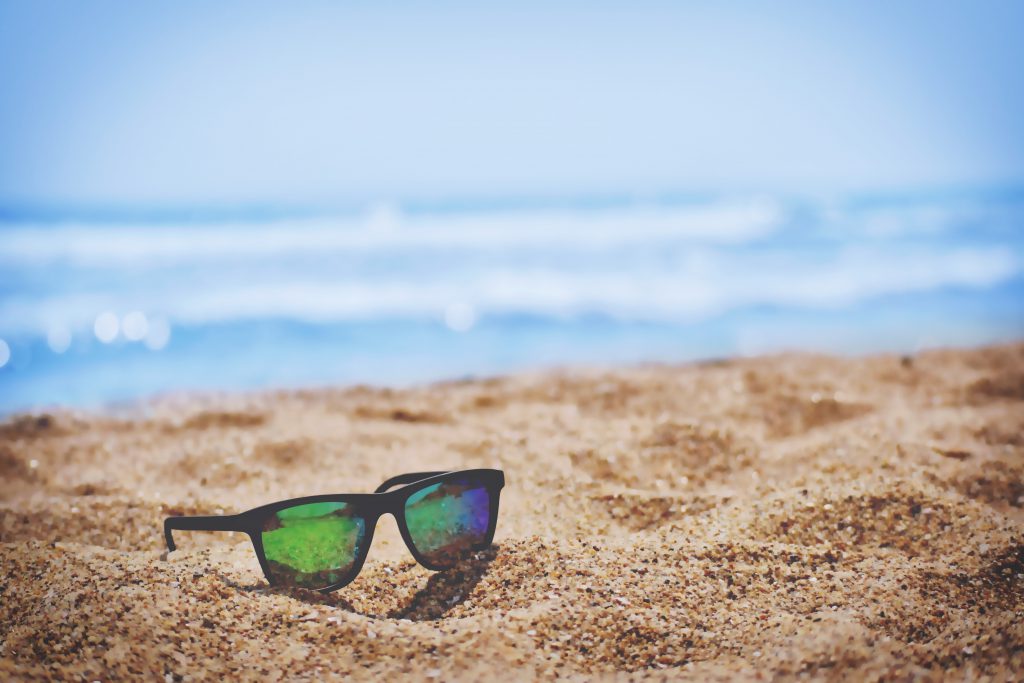