Aaron appeared on the UK hit series of Geordie Shore and the sixth series of Ex On The Beach. With his fashionable style and all over tattooed body he is a remarkable person. Aaron and his girlfriend are expecting a baby boy this year and as you can see on his instagram he can’t wait to be a real dad!

Beside the looks Aaron has a true talent for MMA Fighting and so he became a professional welterweight Fighter. He is now fighting for Bellator MMA, that you probably know also from heroes as Gegard Mousasi and Fedor Emelianenko.
Aaron ‘The Joker’ Chalmers his next upcoming fight will be held on February 22nd in Dublin where he is fighting the American Austin Clem from Missouri. Let’s go for a win Aaron!

Many athletes are familiar with CBD Supplements and yet Supmedi CBD guarantees you the highest quality possible. As Aaron has seen MMA Champ Gegard Mousasi and his ‘Team Mousasi‘ being very positive about the effects of these CBD products, Aaron was willing to try Supmedi CBD products them for himself. He was already know with CBD flowers, as you can see on his instagram.
Due the heavy training these fighters do everyday, you might understand that their bodies can suffer from pains. CBD makes you to recover faster from certain injuries or just some muscle pain. But this is not where the benefits end, as 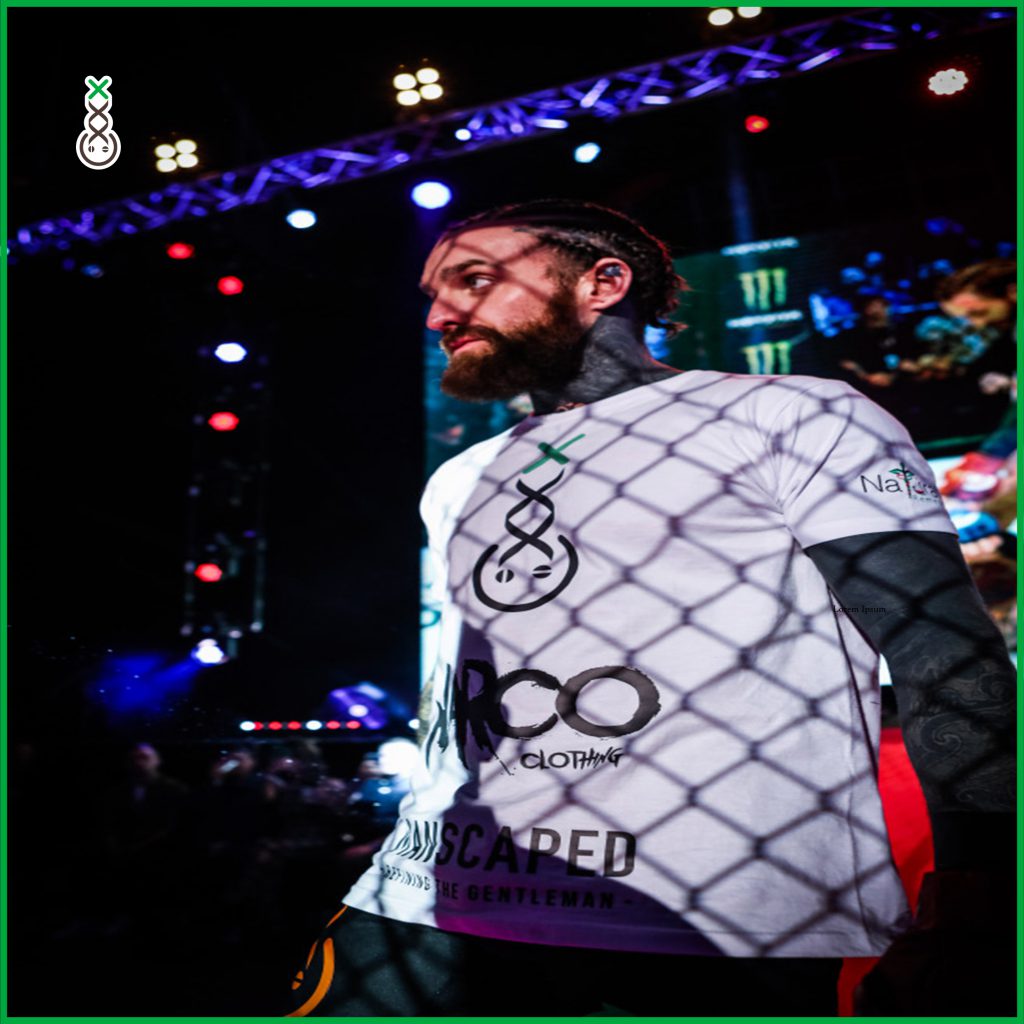