The internet is completely filled with it: things to do in Amsterdam! The best activities, the best restaurants and the most beautiful locations for beautiful photos. Of course, you can not miss extensive shopping streets with the most exclusive brands in the world and there are hundreds of tips for a day out. That is all wonderful, of course, but at least as important are the things you should not do in Amsterdam! Or things that you should pay extra attention to avoid dangerous or annoying situations. Today therefore: things you should not do in Amsterdam!

Things not to do in Amsterdam

Are you ready for our list? Here we go!

Watch Out For Pickpockets

It is perhaps one of the most frustrating things that can happen to you when you’re out for a day out in a big city, or even walking outside on the street: pickpockets! As in all major cities – including Amsterdam – pickpockets are active in busy shopping streets, cafes, concert halls, museums and other busy locations. Public Transport (OV) is also a very attractive working area for pickpockets.

Any place where people are close together is a favorable place for pickpockets to be active, because they are not likely to notice and it is relatively common for someone to bump or bump into you. Therefore always keep an extra eye on your wallet, your mobile phone, backpack and / or camera device.

Beware of the following scenarios in particular:

Immediately report the theft to the local police if you unexpectedly become a victim of pickpockets.

Street Dealers: a Risk To Your Health And Safety

Amsterdam is certainly known by foreign tourists for its coffee shops and the possibility to use “legal” hashish and weed. This also means, of course, that the criminal circuit creates a gap in the market to become active. There are (also in Amsterdam) several street dealers active and they pose a direct danger to your safety and your health. Would you like to smoke a joint recreationally? Then go for expertise and safety and avoid street dealers.
You are only allowed to buy and use soft drugs in a coffee shop in Amsterdam. Individuals are allowed to purchase up to five grams per day and possession, even if technically against the law, is tolerated by the authorities. You must be at least 18 years old to enter a coffee shop. Buying and selling hard drugs such as XTC, heroin and cocaine is illegal. It is strongly recommended to ignore street dealers as they can become aggressive and often sell fake or unsafe drugs. 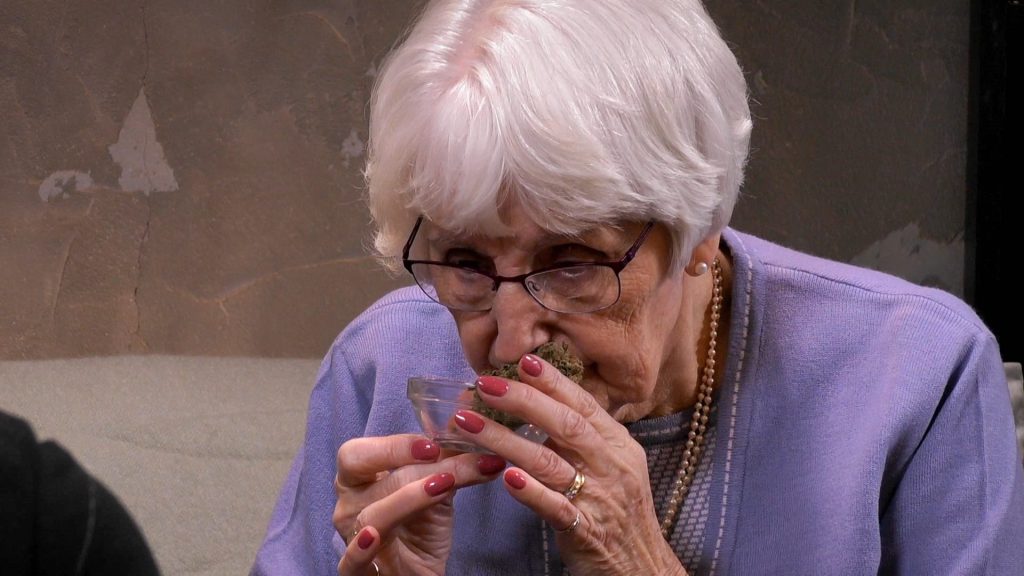 Offers That Seem Too Good To Be True

Everyone knows the phenomenon of course, crooks. Scammers are active in all tourist areas who – mainly among tourists and day trippers – try to sell merchandise that cannot quite get through. These can be counterfeit products (for example that expensive designer handbag that suddenly costs only a quarter of the price) or products that, in practice, do not appear to contain what you should actually expect.

As a rule, offers that seem too good to be true are. When you are approached by someone asking to buy something and the offer is so spectacular that you get the feeling that you are really missing out if you don’t take up the offer, pay extra attention.

You will not be the first and not the last to find out that they have been scammed by that very friendly gentleman or lady who passionately told about his or her beautiful products!

Prostitution: a Curse And a Blessing

One of the most talked about characteristics of the free and tolerant Netherlands is, besides the legalized soft drugs, prostitution in the Netherlands. Prostitution is under strict supervision from the government and authorities. However, it is important to be and remain alert when it comes to prostitution.

Brothels, sex clubs and escort agencies are legal if they have the correct permits from the Municipality of Amsterdam. Everyone is welcome to visit the Red Light District, but be respectful and do not take photos and video recordings. If you decide to visit a prostitute, have safe sex and never do it with prostitutes under 21 years old. Forced prostitution is a very serious crime. Pay close attention to signs of forced prostitution (such as anxiety, bruising, and a willingness to have sex without a condom) and report any suspicions to the police immediately.